Our Periodontist is dedicated to providing personalized periodontic dental care to our patients in Victoria. 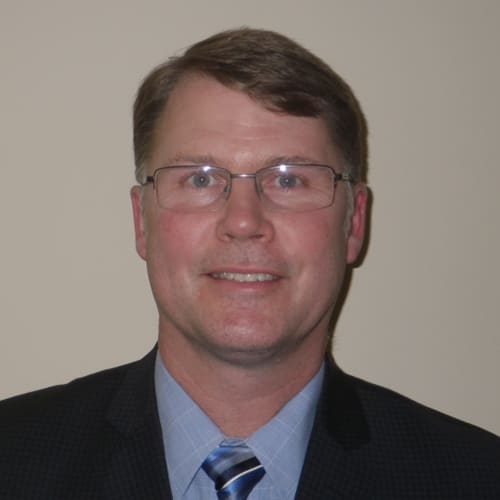 Dr. Todd Jones graduated from the University of British Columbia's Dental School in 1990. He practiced general dentistry for 3 years and then returned to UBC to specialize in Periodontics and Implant Dentistry.

In 2012, Dr. Jones was awarded a Fellowship in the International Team for Implantology (ITI) in recognition of his expertise and contribution to the field of Implant Dentistry. The ITI is an organization of 18,000 dental professionals whose mandate is to promote, develop, and distribute knowledge regarding dental implants. There are 654 fellows worldwide and 32 in Canada.

In 2015, Dr. Jones was awarded a Fellowship in the International College of Dentists in recognition of his development of a peer mentor program and his contributions to organized dentistry.

Dr. Jones also has a passion for teaching. He is a mentor and instructor for the Victoria Dental Study Club. He has presented lectures on Periodontics and Implant Dentistry at the Pacific Dental Conference, the Manitoba Dental Convention, the University of British Columbia, Malaspina College, and Camosun College.

Currently, Dr. Jones holds an appointment as a Clinical Assistant Professor in Surgery with the University of British Columbia's Faculty of Dentistry.

Dr. Jones is married to Dr. Christine Jones, a physician. They have 4 children and spend most of their spare time hiking with the kids all over Vancouver Island.

Our Board-Certified surgeons and specialists happily welcome new and returning patients. Contact us to get started today.